A melting pot of cultures and history 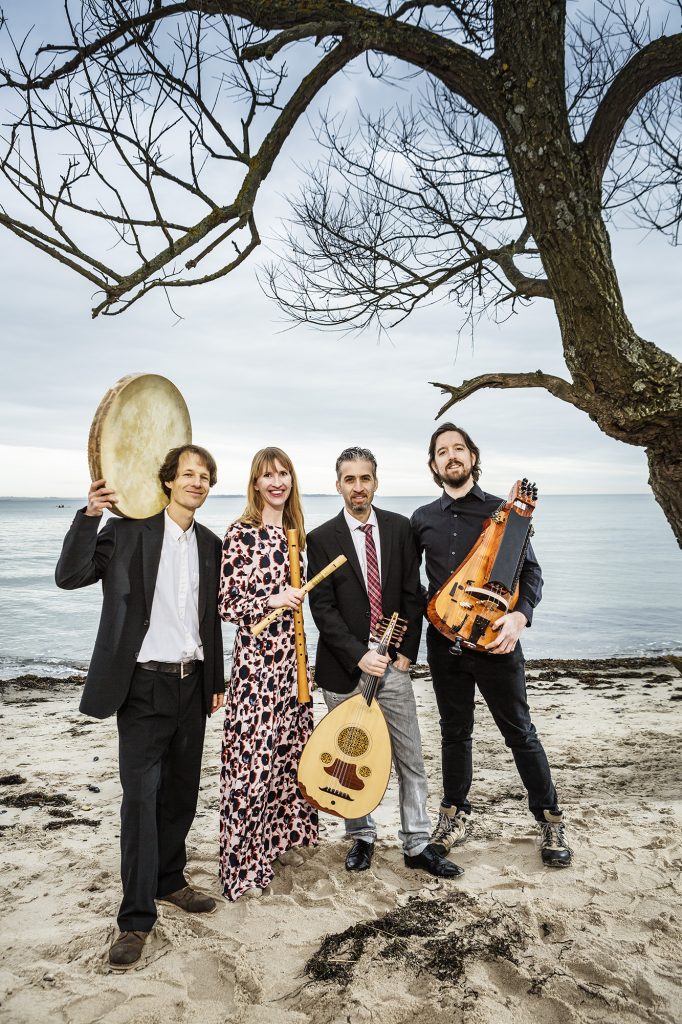 Izar Melting Pot Ensemble presents to you an alternative musical view on history; past and present. Izar interacts through music directly with the audience about melting pot scenarios in past and present societies and cultures. Izar plays both catchy and complex medieval and Middle East compositions a.o. from an approximately 600 years old Italian source, the French medieval source ‘Manuscript du Roi’ and from arabic traditions. To this, the ensemble adds melodies from Nordic folk and mixes it all with improvisation.

The music communicates over a period of approximately 1000 years. Ancient dance, swing and folk assimilate with present aesthetics and improvisation. The aim is also to recreate the feeling of possibilities that led to the development of western music in Italy. Medieval Italy was strongly influenced by the presence of Arabic culture in Europe which you can hear clearly in the music that we know from our medieval passovers.

No one knows exactly how this music sounded, but with our melting pot we recreate a possible band that could have been in Italy around late 14th century. Arabic oud, drums, flutes and hurdy gurdy bubbles vividly like an ensemble in the melting pot and the timbres coming from the pot reminds us of present globalization and of the cultural array and exchange of today.

The thriving environment awareness of the early Italian renaissance reminds us of important areas on the contemporary 21th century globalization. We can compare the open minded radical change of view that took place in the early renaissance – primarily started by crusades and trade – with our present global situation.

A situation which is kickstarted primarily due to the fast sharing flow of global information from the internet. The result was – then as now – a rebirth of an environment awareness which was deeply inspired to break up and develop socially and culturally.

By recreating the music from the early renaissance Italian melting pot, Izar passes on an important musical essence which especially today in our globalized world makes good sense to listen to. It’ll help us to approximate and to develop an abstract understanding of the tendencies and possibilities of our present globalized world.